Now why do we need to understand the Facebook Algorithm? Well, because if we understand what makes Facebook tick, we can get our posts to show to more people. More people seeing things about our business = more potential customers.

So let’s jump straight into it.

Twitter let’s say, is that Facebook has an algorithm behind the scenes, which chooses what to show on someone’s news feed at any particular time.

Compared to Twitter, were there is less of an algorithm, but it’s more time based, so Twitter will prioritise recent tweets or posts.

That’s why Social Media experts usually recommend posting more often on twitter, whilst with Facebook, you can get away posting less, because it’s more about quality versus quantity.

Have you ever seen a post showing on your Facebook feed, and when you look at it, you’ll realise that it was actually posted few days ago? I certainly have, and normally what all these posts have in common is Engagement 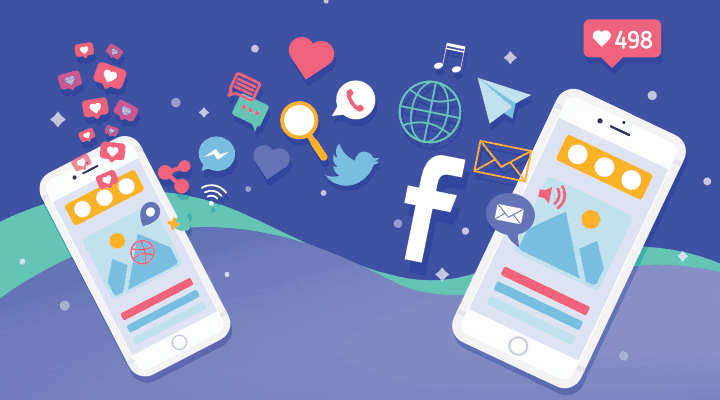 And this is my first tip for you. Try to post engaging stuff. The more people will interact with your posts, the more Facebook will show that post to other people, so it’s like a domino effect.

Think about the content you’re posting and how can you twist that into something more engaging, perhaps ask a question, interact with your audience, ask for their feedback.

I’ve been listening to a podcast awhile back, on a similar topic, and a great example they had, was this big company who created a post on their Facebook or Instagram feed, letting them know that they will be releasing a newsletter, but then they’ve asked the audience: “which font do you think they should use?, Option 1, or Option 2″, this is what creates engagement. It’s natural when you ask a question, people will reply. Not all of them of course, but if you don’t ask, no one will reply because there’s nothing to reply to.

However, it’s in our human nature that we want to be heard, and we like to express our opinions, don’t we? So of course, that simple question created a lot of engagement.

Now, do you really think they’ve done because they genuinely needed help in picking the right font? Of course, now. They have a huge marketing department paid to know this kind of stuff. They already knew the answer, or which option they will chose. They just wanted to create engagement, and make their audience feel included. 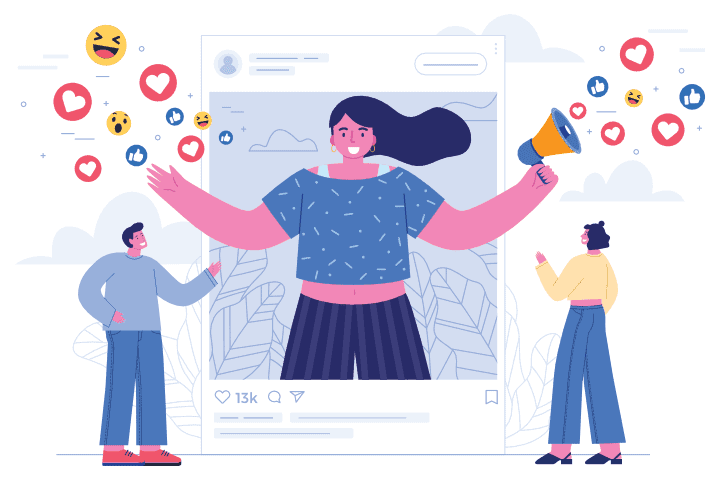 Now, I’m not saying that every single time you should ask a question. However, whenever possible, think about how can you spin so number 1. It accomplishes what you want, let’s say promoting an article or product, and number 2. creates engagement.

Example: We are a web design agency. We always like take pride in what we do and like to promote our work. Instead of just posting our newest website project, we can do that + also ask people what they actually think, what would they have done differently. Design is subjective. There isn’t really a right or wrong answer, everyone will have their on opinion. 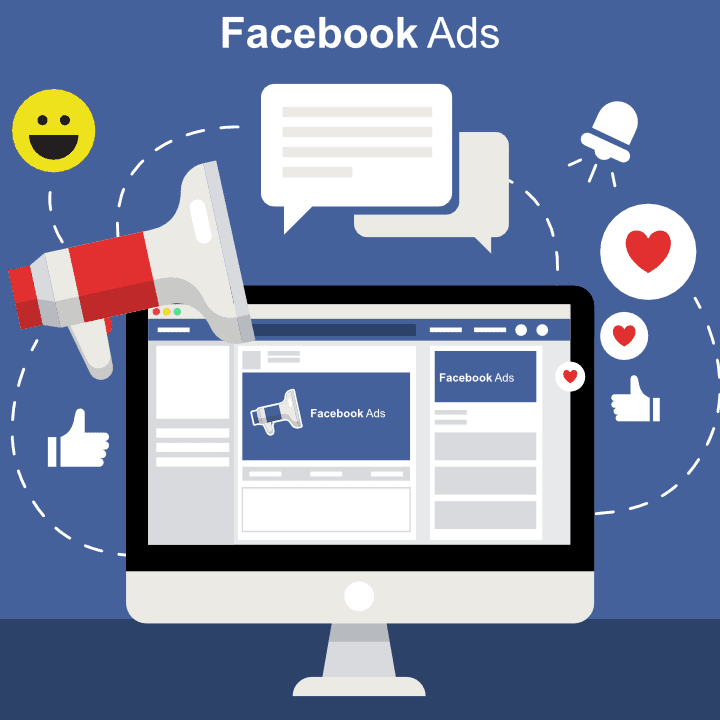 So we’ve stablish engagement is important and that it plays a critical role in Facebook Algorithm. This nicely leads to the 2nd part of this video, where we’re going to have a look, at the 1st mistake business owners make, and that is the Type of Content they post.

No one likes to be sold to. So if you don’t like that, why would you do it to someone else. Think about why people are on social media in the first place. They are there to socialise with their friends, families, post what they had for lunch, look at picture of their grand kids.

What do you think happens if between all that, suddenly they see a post of someone trying to sell to them? They will ignore it. It’s a simple as that. And if everyone ignores our posts, what do you think Facebook will do?

It will show ours posts to less and less people. Once again, this applies to Facebook ads as well, and other social media platforms. 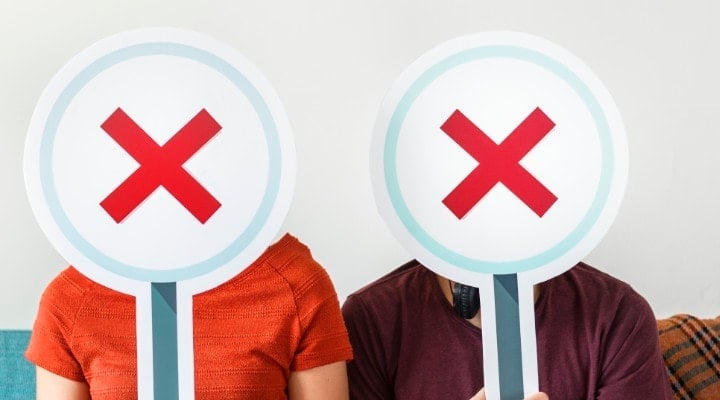 That’s why I always recommend being more creative when posting on Facebook. And post, educational, engaging content. Let your content sell your product or service. You don’t need to tell people to buy, you just need to give them value and prove to them through a nice engaging post, article, video, that you know what you’re talking about and you’re the best person to help them solve a problem.

A problem which perhaps they weren’t even aware they have. At the end of the day, people don’t know what they don’t know, until a nice catchy article/video shows on their feed, “5 things you should do before renting your property”.

And then suddenly you realise that there might be a problem, and who better to help you fix it, than the person who helped you discover that problem. You get the idea.

An interesting thing happened to me recently, we had some guests over. And at some stage we started talking about an Air Fryer. And guess what, in that evening later on, we started seeing Facebook ads with a fyer.

You might say.. well perhaps you searched for it, and then of course, they started retargeting you. No we didn’t. Perhaps our guests did from their own phone/account. But we didn’t yet somehow we started seeing ads on that. So, somehow Facebook thought we might be interested..

So we’ve establish that engagements it’s important, also posting the right type of content and this nicely leads us to the last part of this video, the 2nd biggest mistake people make. 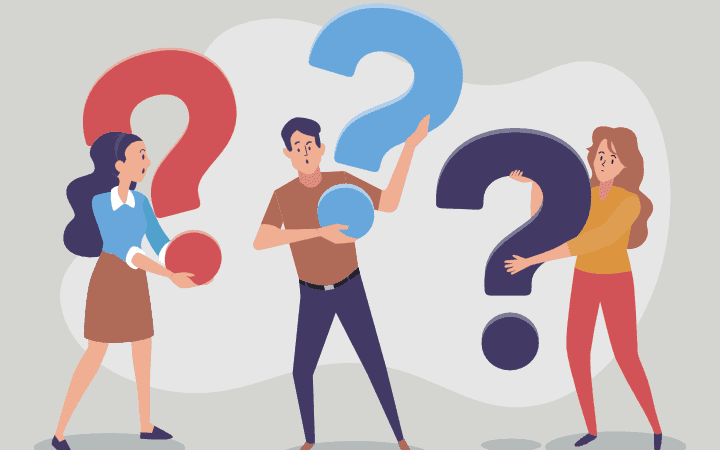 Sometimes I’ve seen people trying to disguise this into some sort of, let’s get to know each other, or let’s help our business reach more people, here’s my page.. bla bla bla.. same thing.

Why isn’t this good? We’ll let’s take what we’ve discussed so far. If people engage with your post, that can increase your reach. but what do you think happens when people don’t interact with your posts?

Facebook will show that to less and less people.

When you’re posting something on Facebook, on your personal profile, or your Facebook business page, not everyone will see it. I’ve seen some studies done last year that business posts normally have about 5% reach, and that is slowly slowly decreasing as the competition is getting higher.

So if you have 100 followers, people who liked your page, only 5 people on average will see it. You get more engagement, of course you’ll reach more people.

So now let’s come back to our like 4 like scenario. Congratulations, you’ve managed to reach 1000 likes. Wow. that’s amazing. but what’s the point if 90% of those people are not interested in your content? The only reason they subscribed is because you promised you will subscribe back. 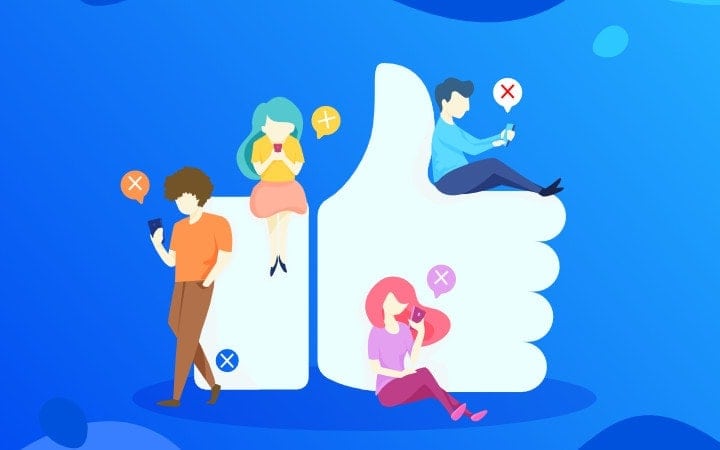 That of course will result in no engagement, no interaction, and even if you just posted the best content ever, a post which in normal circumstances might get 100 likes, one of those posts, because people are not interacting with it, Facebook will stop showing your post to other people – how can they, if they were never interested in your page in the first place. 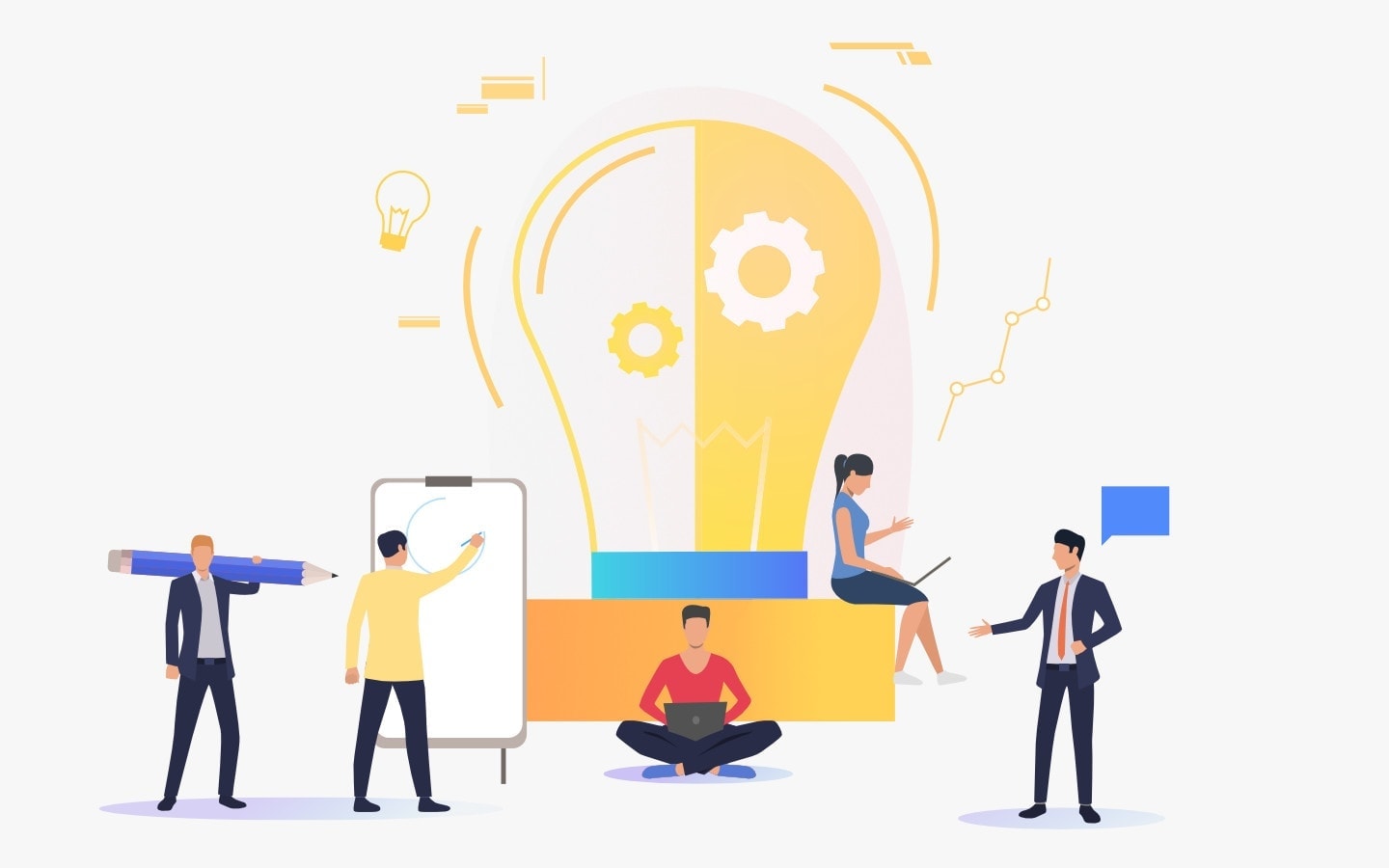 I’m guilty of this myself. And I’ve learned it the hard way. Few years ago when I started in digital marketing, I managed to grow my twitter channel to over 30k followers with this exact method. That is a lot of followers. A lot of clicking had to be done, because I was also following roughly about 30k people.

So I’ve just decided to delete it in start from scratch.

If you are doing any sort of Facebook Advertising, check out the video on the screen now, to find out about a common mistake business owners make in their Facebook ads campaign and how to fix it. 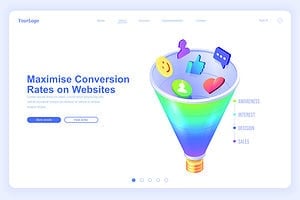 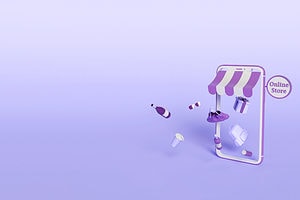 E-commerce Pitfalls: Mistakes to Avoid as a Small Business Owner 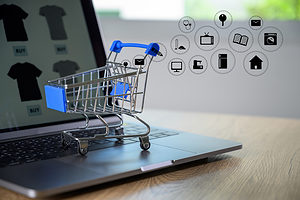